Getting Started with Czech climbing: where to climb in Czech, in Europe and around. How to climb and who climbs here - especially Czech Rock Stars. And how to use this site.... full story [edit] 22.08.2012 Standa     FanOutdoor.com is international frontend of our eshop climbing and outdoor equipment for good price worldwide shipping

FanOutdoor.com is international frontend of our store Lezec-shop.cz. Established over 10 years ago, when it functioned in cooperation with climbing website www.lezec.cz (www.czechclimbing.com) . ... full story [edit] 12.01.2016       13 deads in Slovak Tatras mountains

From December 23rd to January 4th mounatin rescuers in Slovak mointains recorded 152 accidents, including seven fatal in Tatras mountains. Another six dead has been recorded in Polish side of the mountains. ... full story [edit] 05.01.2016       Adam Ondra did probably the hardest route in Bohemia, CZ Predator 9a+ 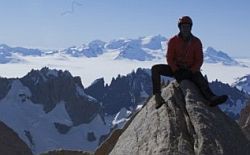 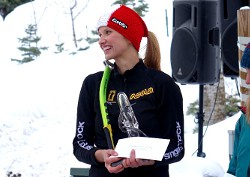 Czech climber Ondra Benes and his friend did a new 1000 metres long multi pitch route in the wall of Jabal Misht in Oman, "The provisional name of the route is 'Boys do not cry!' and difficulty would be around 7c+. ... full story [edit] 15.01.2016 Standa Holec     Czech Libor Hroza nominated for the Athlete of the Year 2015

Czech speed climber Libor Hroza is among 18 athletes shortlisted for the IWGA Athlete of the Year 2015. He is the only Czech and the only climber on the shortlist of International World Games Association. ... full story [edit] 12.01.2016       Obrigado Amigos climbing movie about Czechs in Brazil 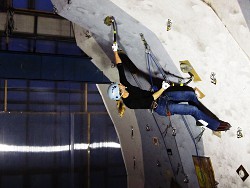 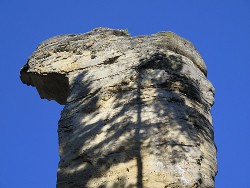